Shanghai Renai Hospital and SHCW(Shanghai Combat Workshop) will work together to hold a Wing Chun class in Renai, the council and coach of SHPD Combat Wing Chun Training Institute will be invited to teach the basic skills of Wing Chun, if you are interested in Chinese Martial Arts and Wing Chun, please come with your friends and apply right now!

How to apply: Send your name + phone number+Wingchun class to our wechat to apply or call us, send us email to apply. 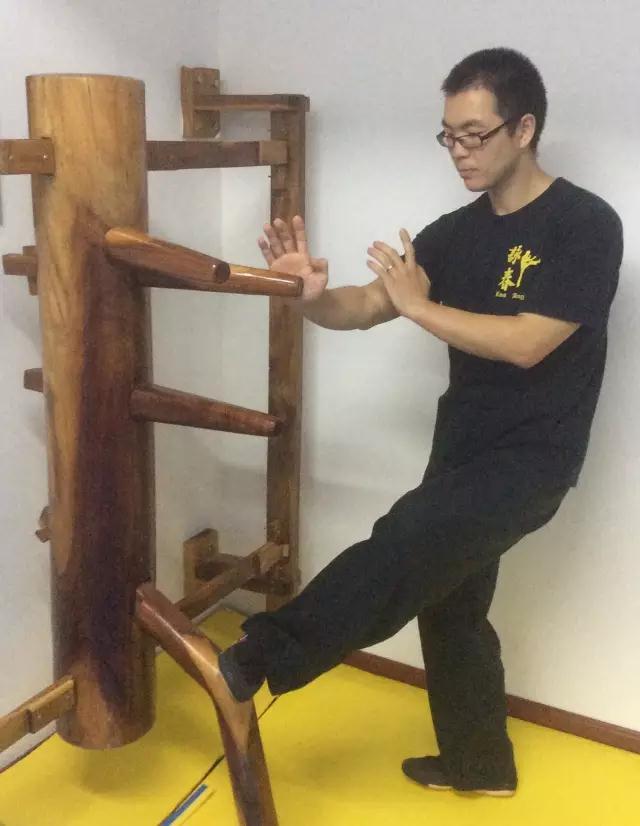 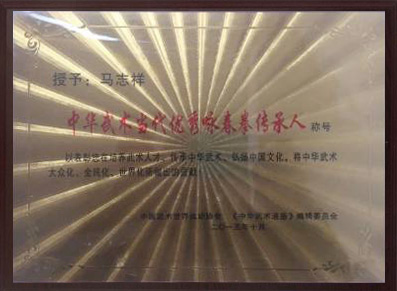 Marco started to practice martial arts at the age of ten and has been practicing varies types of martial arts including Nanquan, Changquan,Tai chi, Wing Chun and taekwondo, etc.

He has been instructed by a number of martial arts masters including Wing Chun master WEN Jianliang and XU Peide.

He has been participated in the filming of the Hong Kong action movie The Legend Of Chen Zhen and Hollywood Kungfu movie Lionheart.

His achievements and titles including:

(in Xingyiquan, Tanglangquan and mantis boxing)