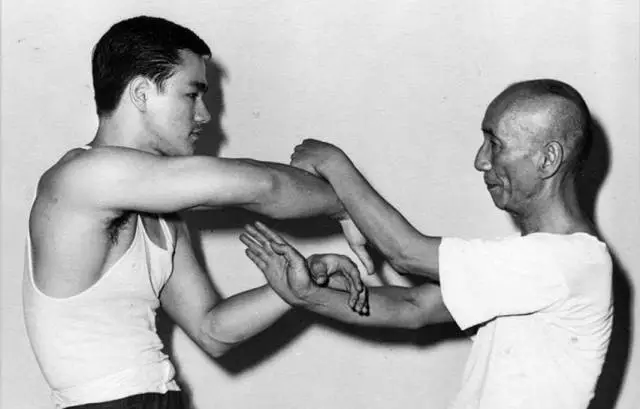 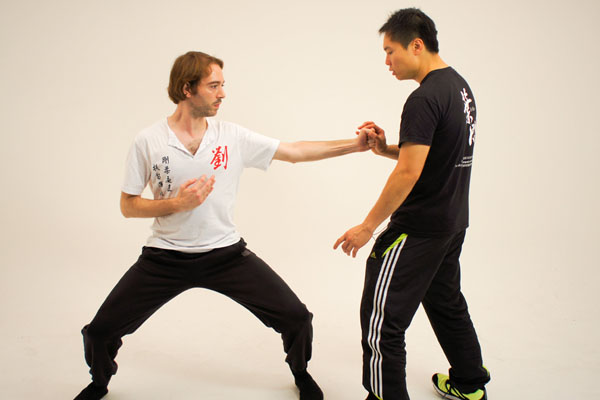 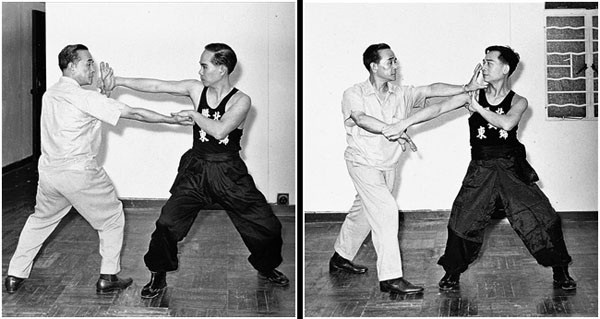 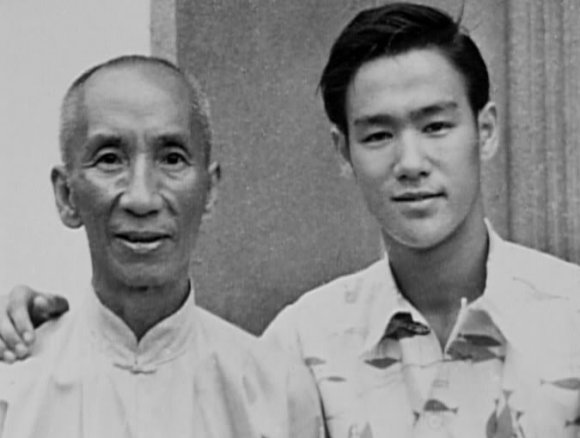 A foundation of Wing Chun is the protection of your body’s center line. Imagine a line that starts at the middle top of your head and travels along the middle of your chest to the lower body. This is the center line of your body and it is the most vulnerable. It should protected at all times.

2. Be wise and economical with energy.

A key Wing Chun principle is that, during fighting, energy should be used conservatively and economically. Use your opponent’s energy by deflecting or redirecting blows.

A tense body will use energy unnecessarily. Keep your body relaxed and you will be more at ease. 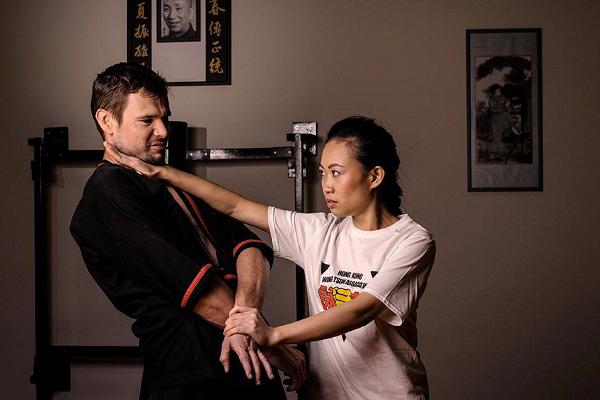 In Wing Chun, the fighter will react to a fight using quick reflexes to interrupt an attack and change the fight to be on your terms.

5. Alter your fighting strategy according to your opponent and environment.

Your opponent might be tall or short, big or small, male or female, and so on. Similarly, the environment in which you fight can be different – outside, inside, rainy, hot, cold, and so on. Be ready to adjust your fighting to suit the conditions. The practice of Wing Chun is broken into a succession of six different forms, each of which builds on the previous form. In each form, you will learn proper stance, body positioning, hand and foot movements, and balance. These forms are:

In the very near future（after the Spring Festival） Renai will host a Kongfu meeting, the meeting will including a Wing Chun teacher teaches some basic movement of Wing Chun. If you are interested, please following our latest news.

A Free Test For H. Pylori? Such A Chance Must Not Be Missed!